52 Man Pick Up by Desiree Burch 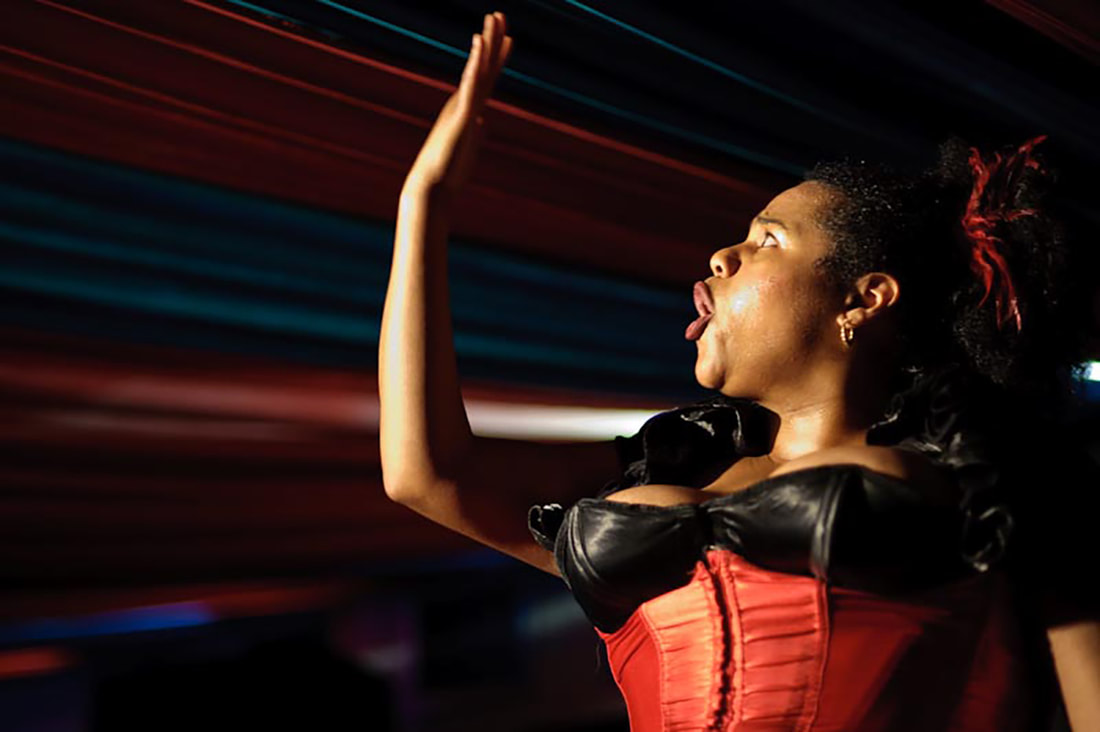 An interactive series of completely random card games with the audience where every card is a true personal sex story from Desiree’s life. Starting with a solo game of Spit, Desiree then moves into Go fish with audience stories matching her own, Mexican standoff where the audience acts out her stories, War where Desiree’s stories are acted out upon the audience, and finally just a speed run through all the leftover stories down to the final beautiful truth left underneath the all.

Desiree and I spent 5 years developing and touring this show all over the U.S. and in Europe. It was an amazing wild ride that took us from bar basements and warehouses to ARS Nova and Joe’s Pub @ The Public in NYC, and Amsterdam, Ireland, London, and Edinburgh.

“52 Man Pickup is one of the best shows at the NYC Fringe Festival this year.” NY PRESS

"raunchy and fast-paced, unrelentingly funny and terribly honest. Desiree Burch commands the room before she enters it — her performance is the sort that can occupy an audience’s thoughts for days. The show has the energy of first-rate standup comedy but stays poignant and truthful until the last moment, when Desiree loosens her fast grip on every person in the room." L Magazine


"The sex talk is bawdy, fun and revealing, but just as you start to think you've heard enough, Burch changes track seamlessly and talks about why she lives her life the way she does. These were the real pin-drop moments; it's when she talks about herself and her beliefs that she really shines" -Funny Women

"genuine, brazen, and driven by the kind of raw theatrical energy that sends shivers up your spine...I can guarantee one thing: You will not be bored. Nor will you be checking your watch."
My Cultural Landscape (San Francisco)