The Wedding Singer by Matthew Sklar, Chad Beguelin, and 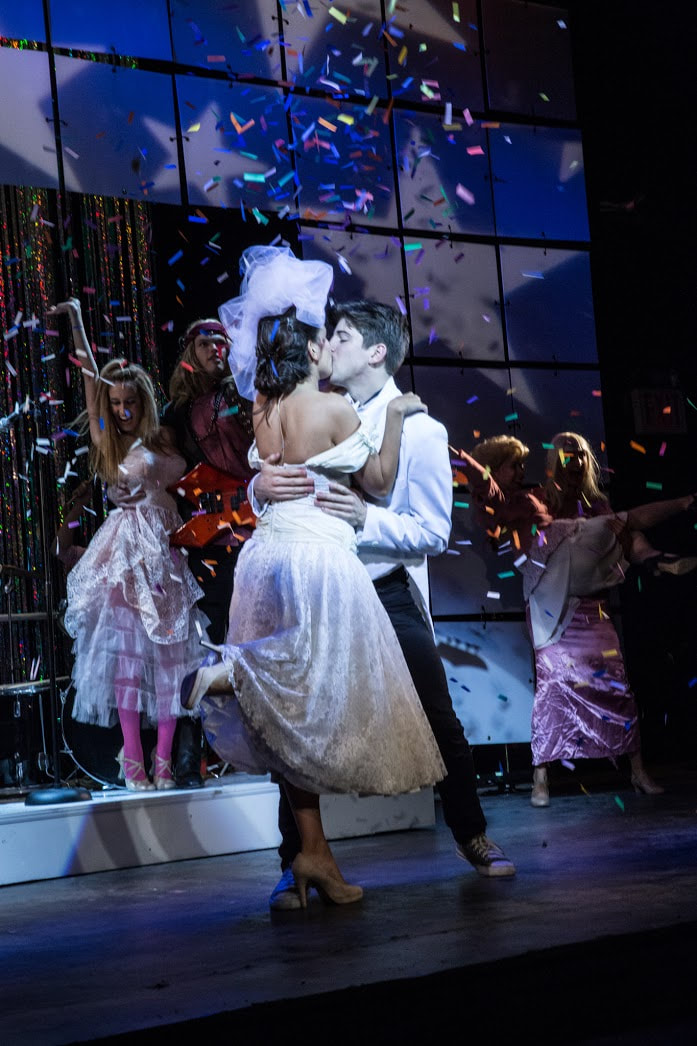 A departure in style from a lot of my usual fare, but we had a blast with this one. Dancing and singing through the audience, and trying to explain to the millennials in the cast what “Flock of Seagulls” was and why it actually happened.

Produced by the New York Film Academy Musical Theatre Department at the Connelly Theater in NYC.​